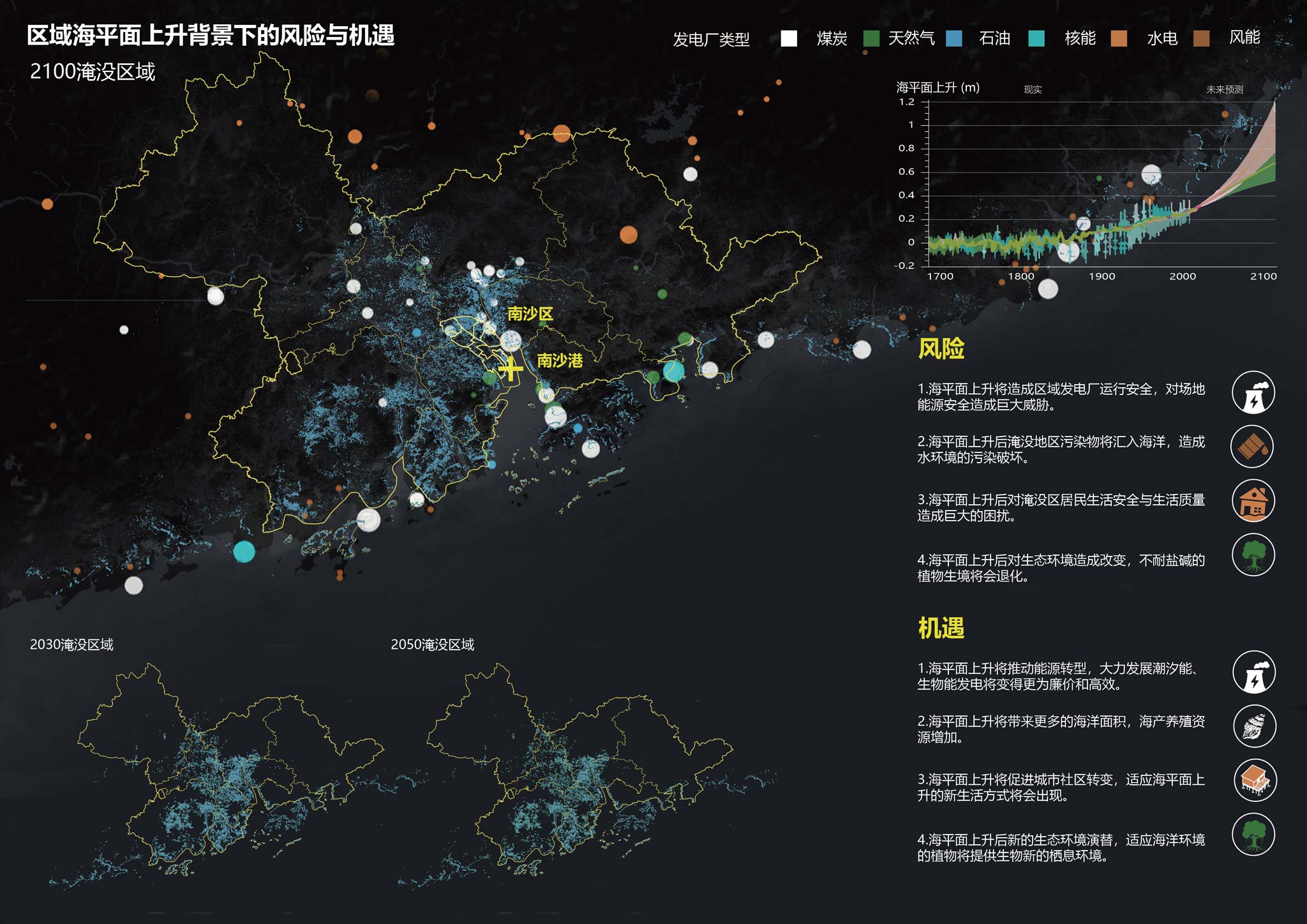 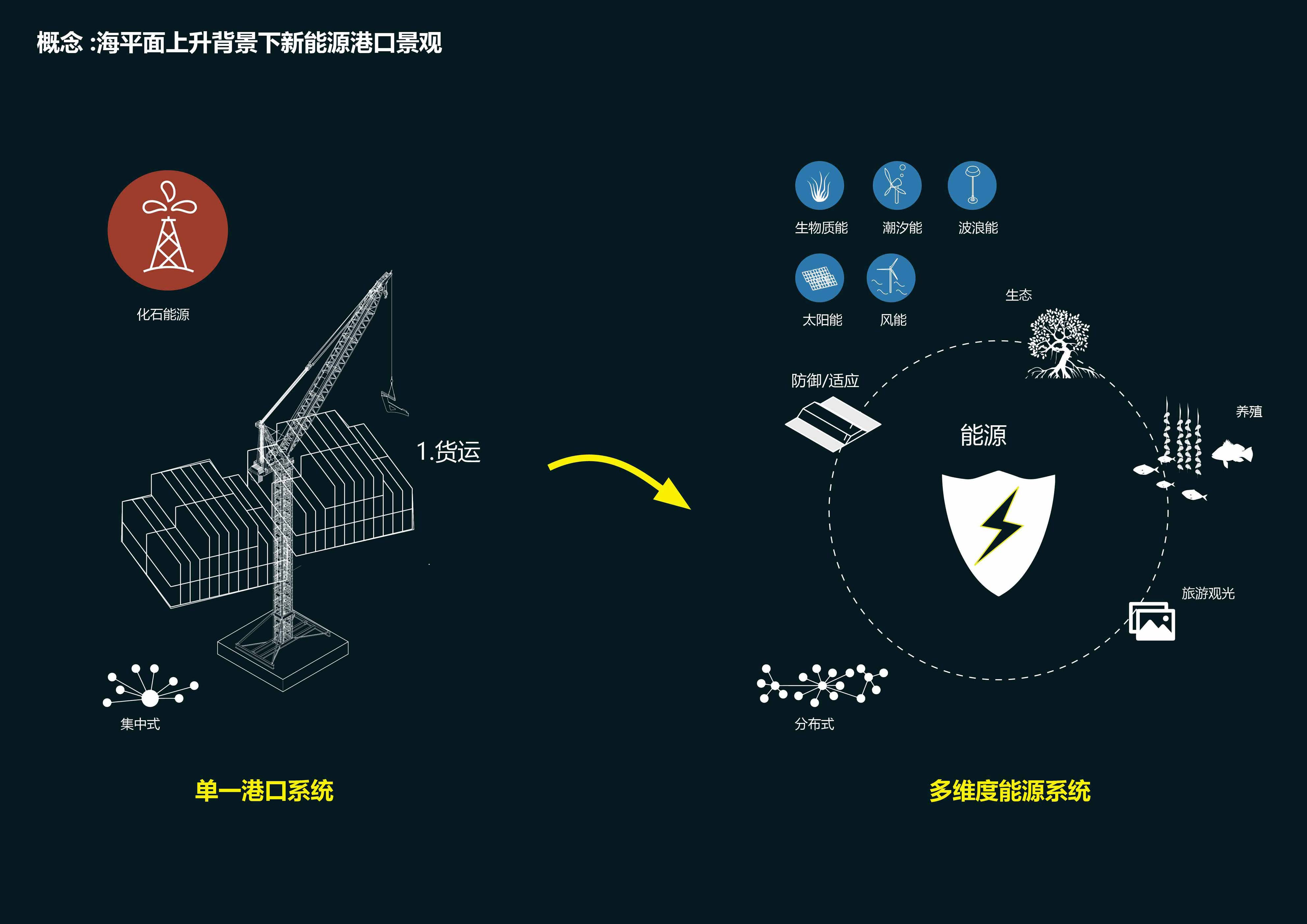 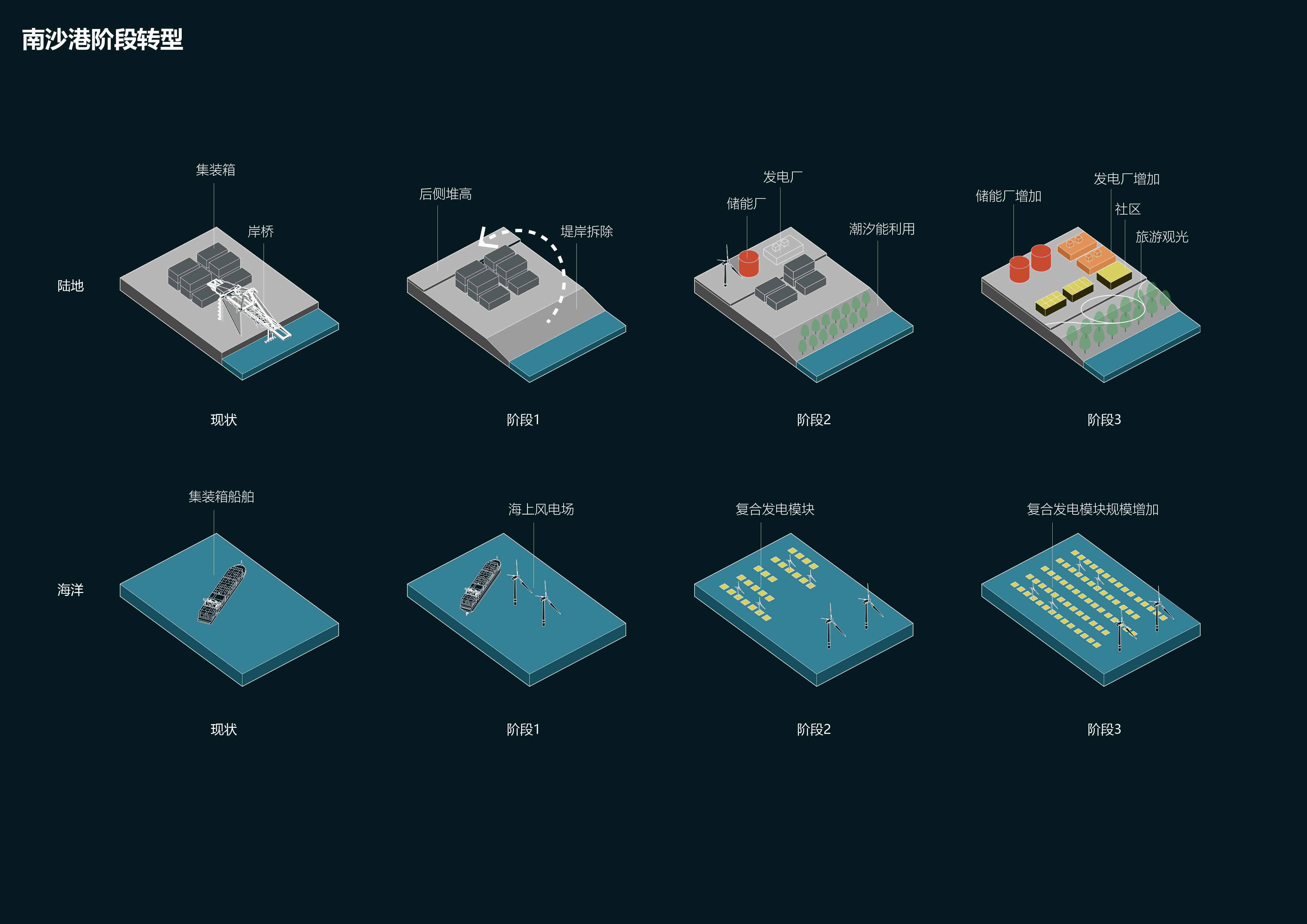 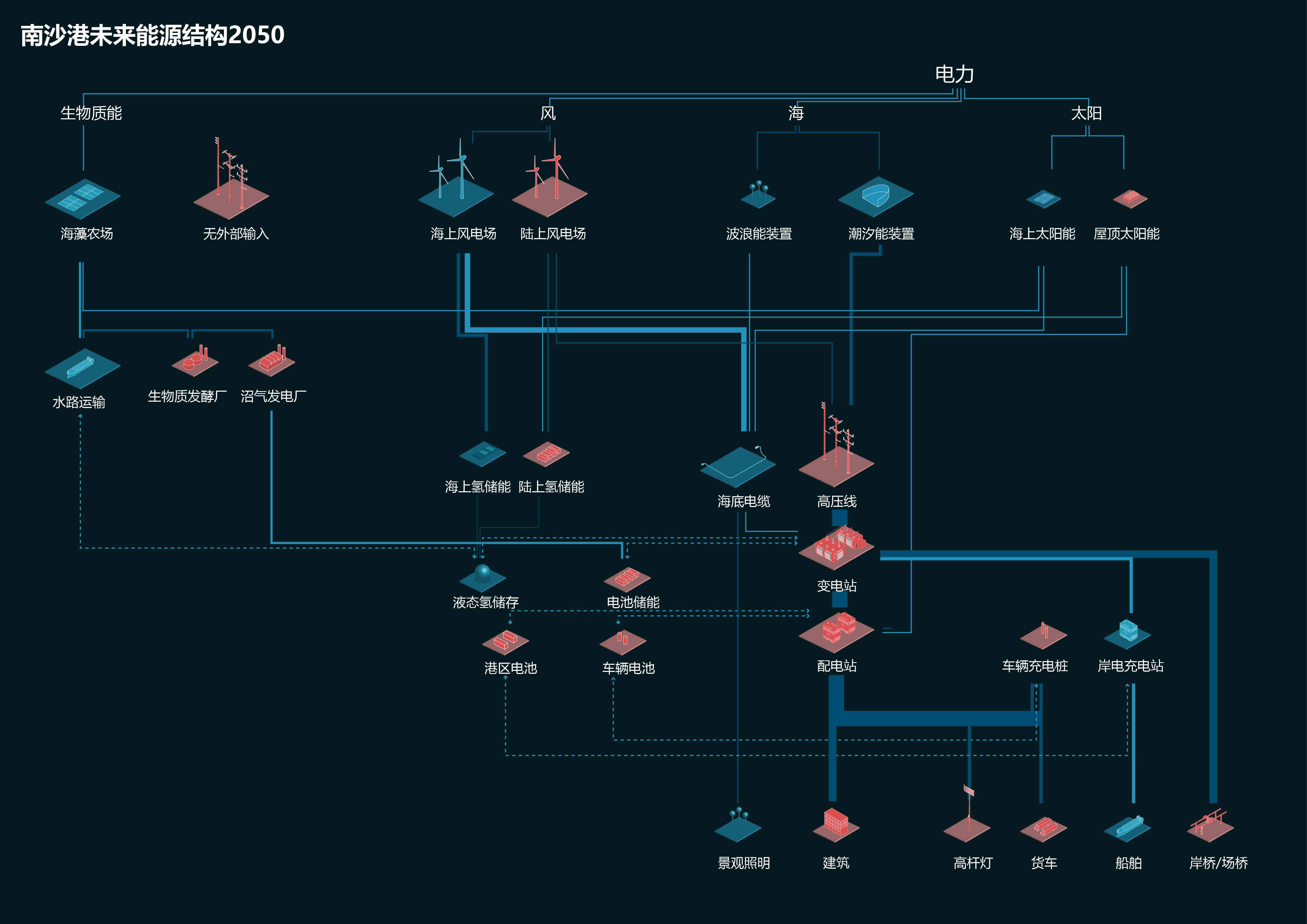 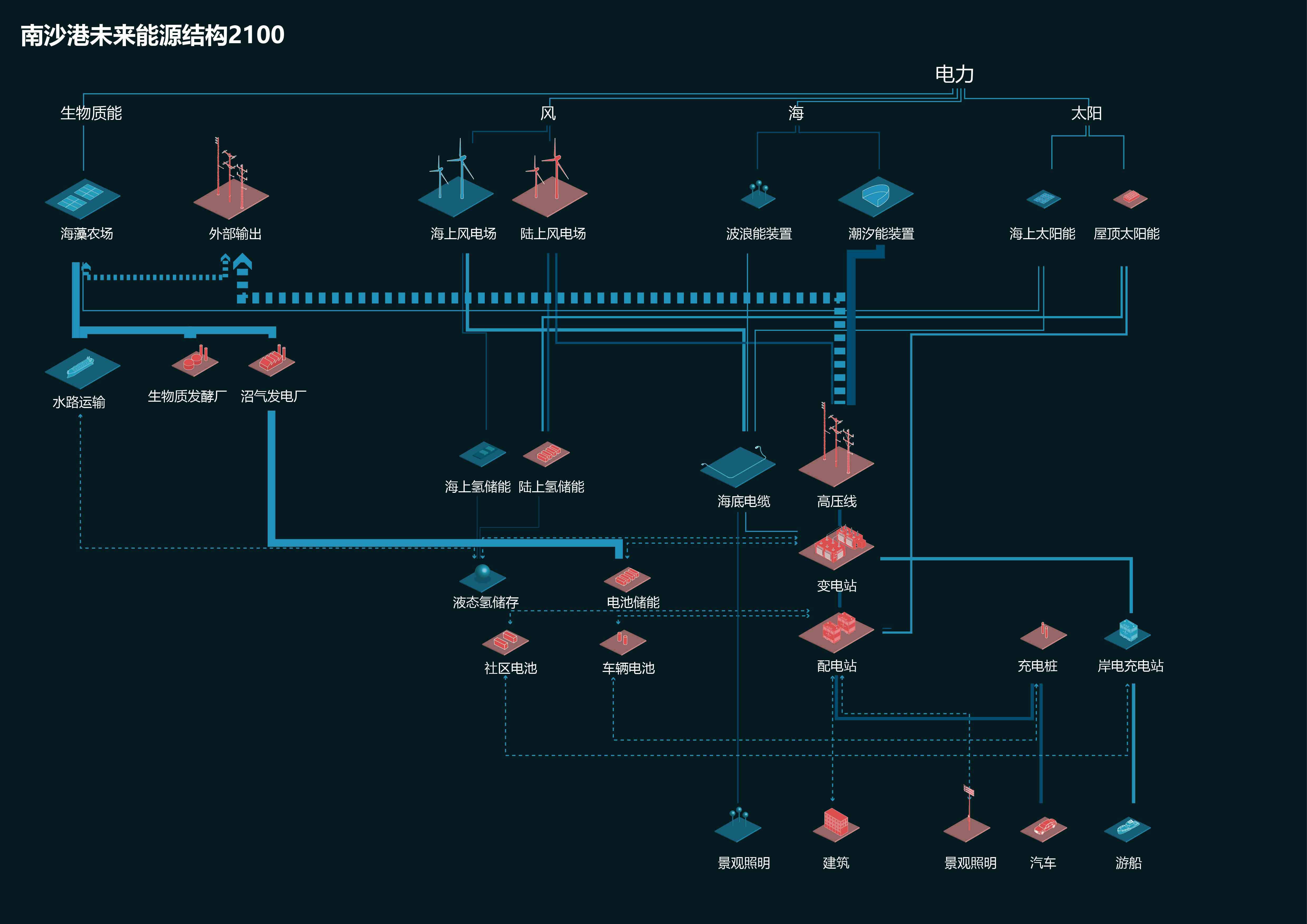 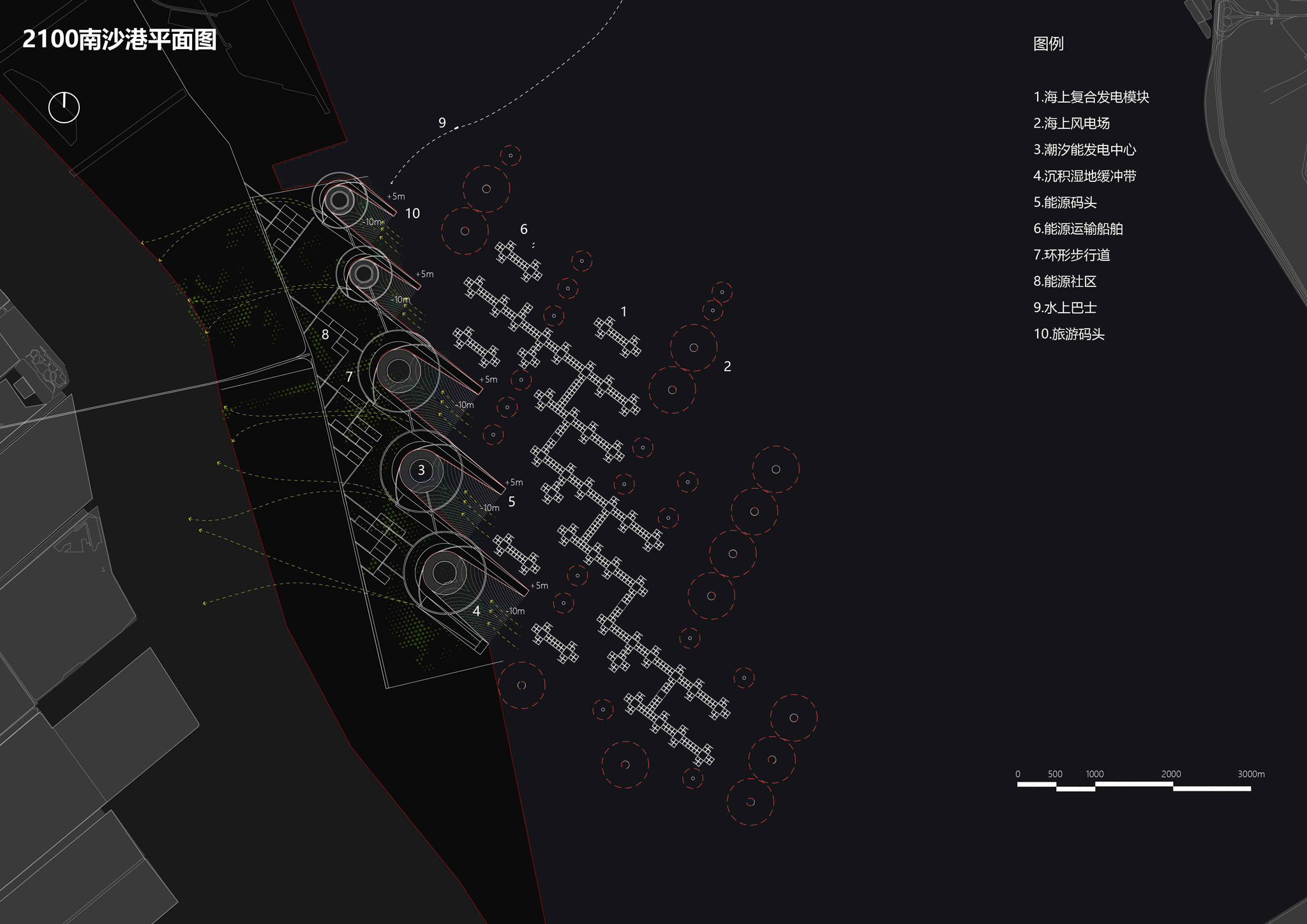 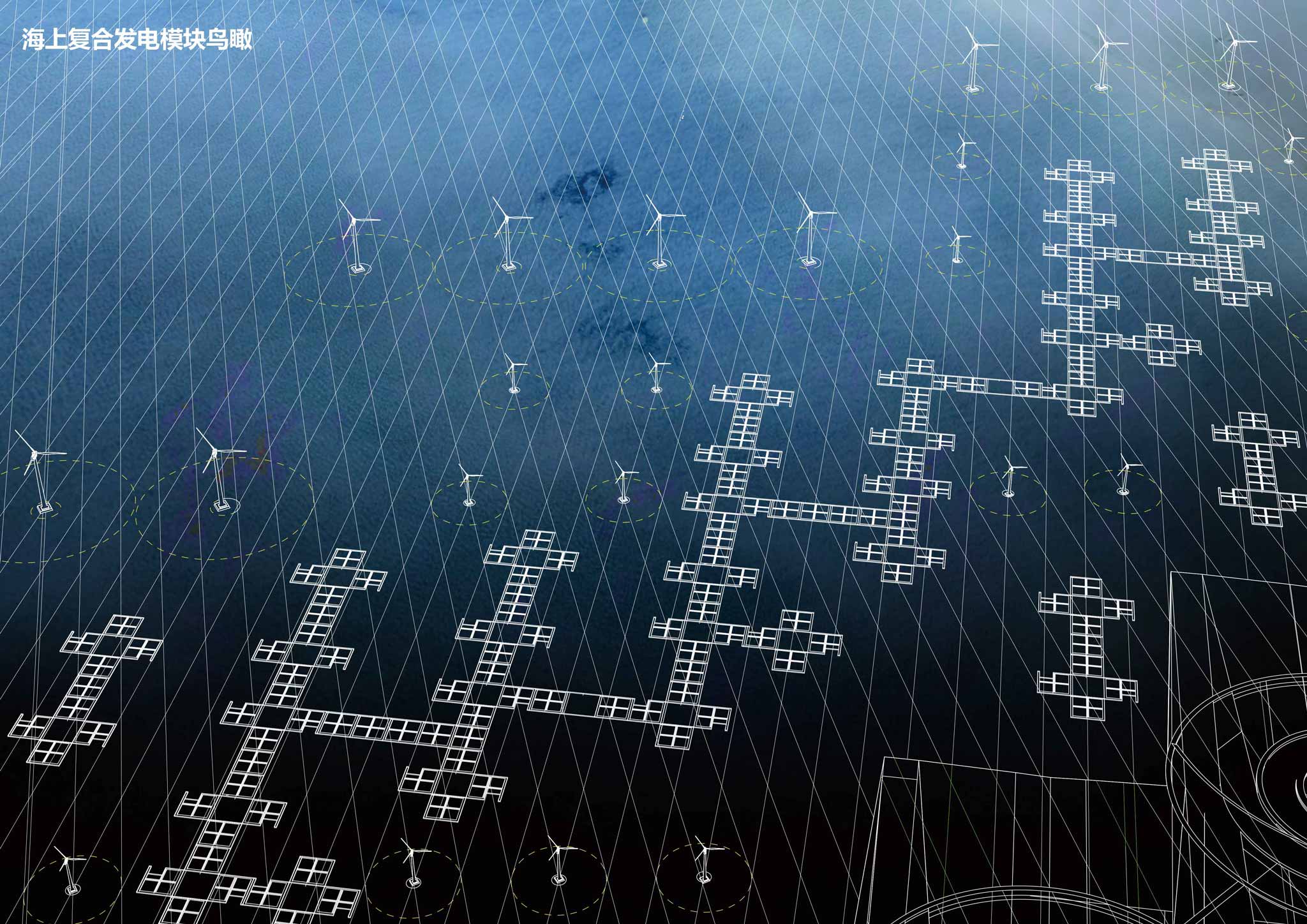 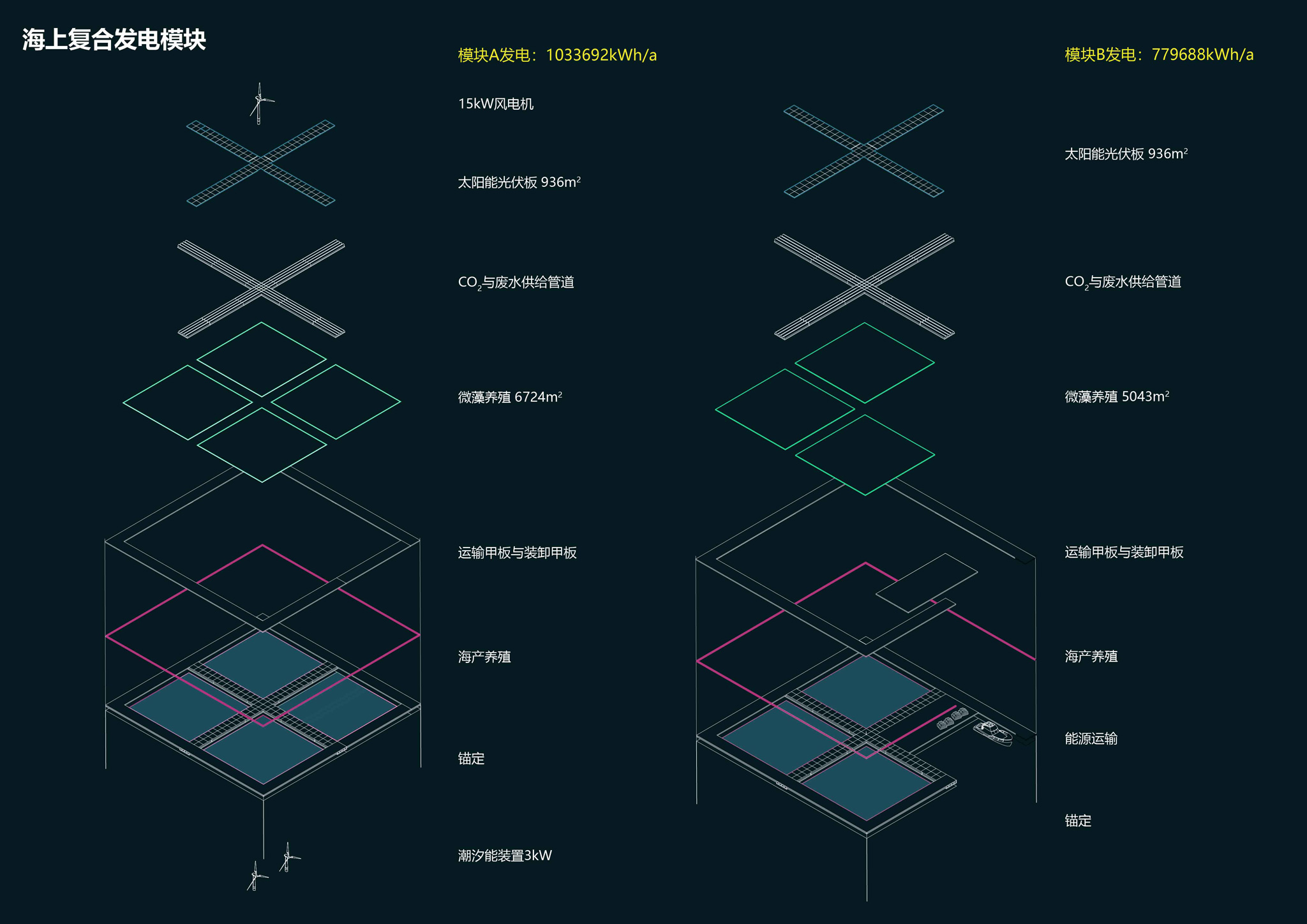 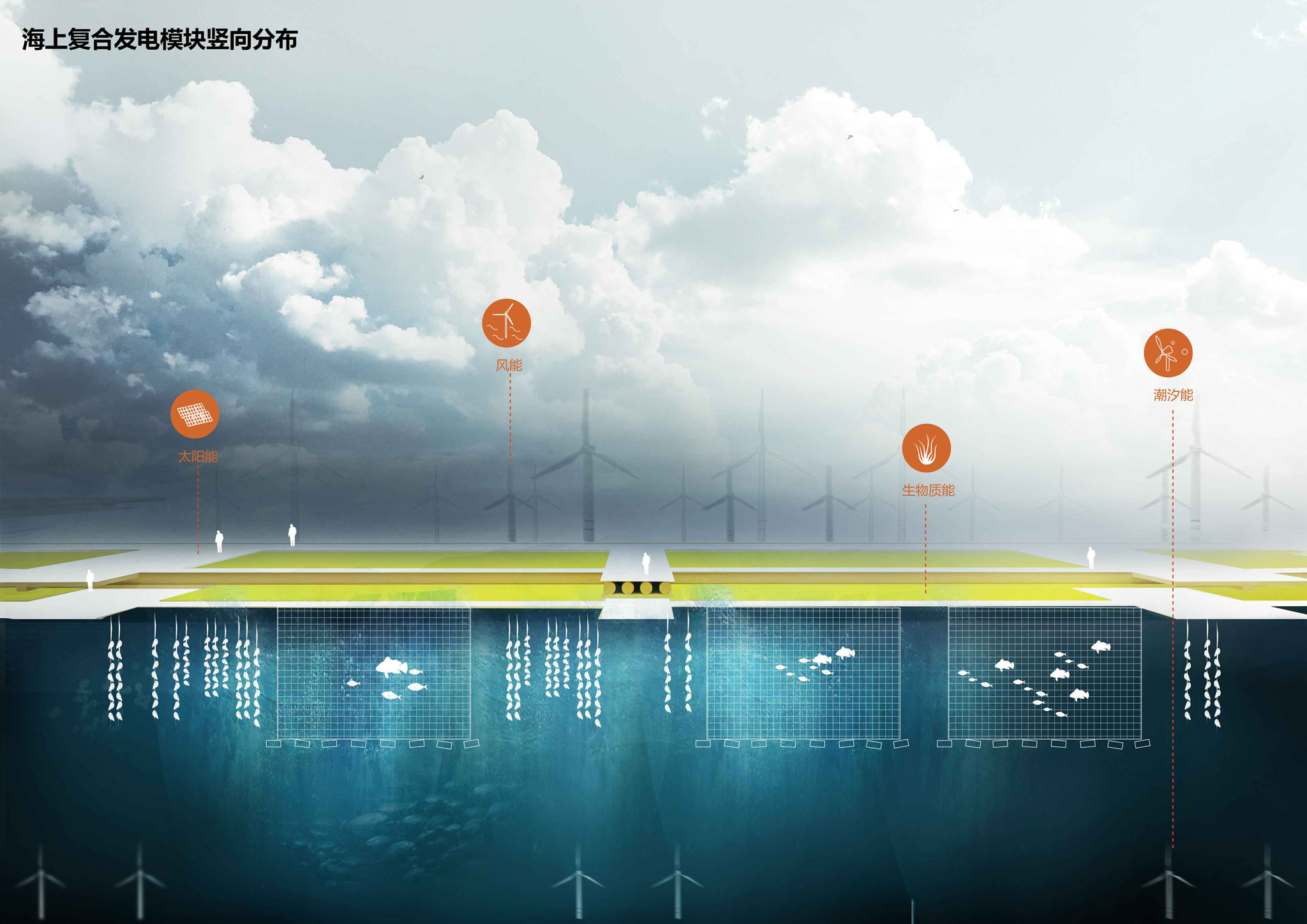 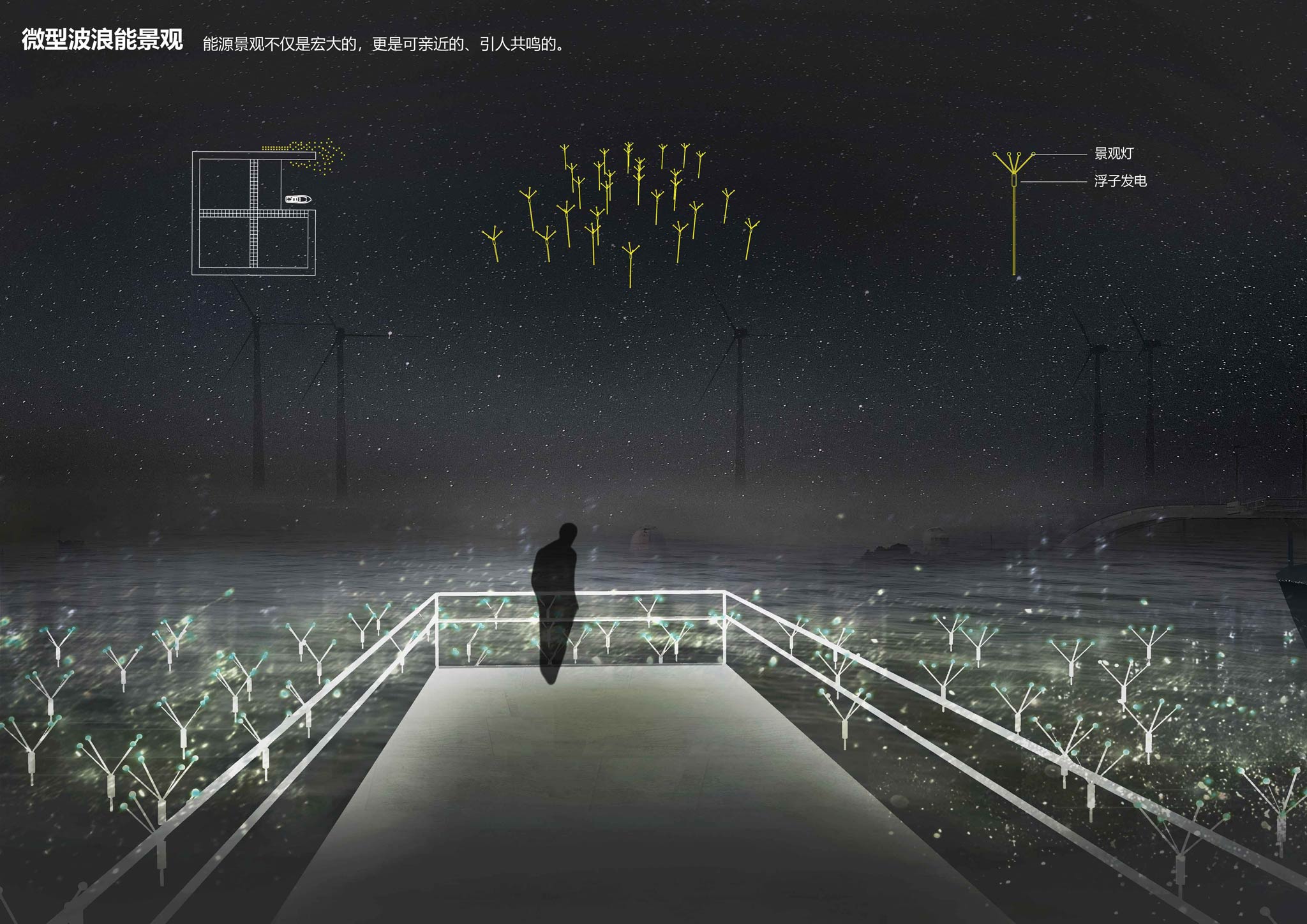 As a large increase in proportion of older adults in China, there are increasing comprehensive research regarding mental health of the elderly, and social concern for the elderly is increasing. Street environment is the basic unit of urban environment, and Chinese older people spend their daily life in street. Studies have shown that the mood of the elderly will be affected by environment. Therefore, our team launched a research to further understand the association between street environment and the mood of the elderly, and identify the environmental factors that should paid more attention to in designing and planning elder-friendly street. Our research has been carried out in the central urban areas of Guangzhou since September, 2019.

We carried out the investigation from 9:00 to 11:00 in the morning and from 3:00 to 5:00 in the afternoon, because this is always the time when the elderly go out for activities. We invited the pedestrians who were aged more than 60 years old and interviewed them one by one after obtaining their verbal consent. The interview usually lasted for about 20 minutes, and we explained the questions of our questionnaire in plain language. The elderly gave their answers after hearing the questions. However, they rarely scored directly, and we chosen answers based on their descriptions. After the questionnaire was completed, a small gift would be sent to them as acknowledgements.